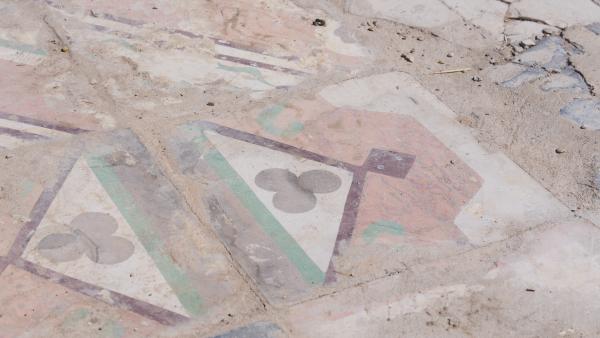 Emerging (Attentional) Commons in the Making

Walking, playing and making can enable us to produce a narrative of public space where it becomes a relational and attentional space, and where communities of practice, but also objects, form a political space.

This research is an observation of public space focussing on relationality and attention: that is, the relationship/attention to the other, to the place, to the matter, to the objects… Play is used as a method of urban exploration, of collecting traces and memories, of producing knowledge and of rethinking the notion of archive. The “memory object” thus becomes an archive of a certain space at a certain moment in time.

In this art-based research, the area of Cabanyal – through its strong past and recent history – has been the context of a first game experiment.