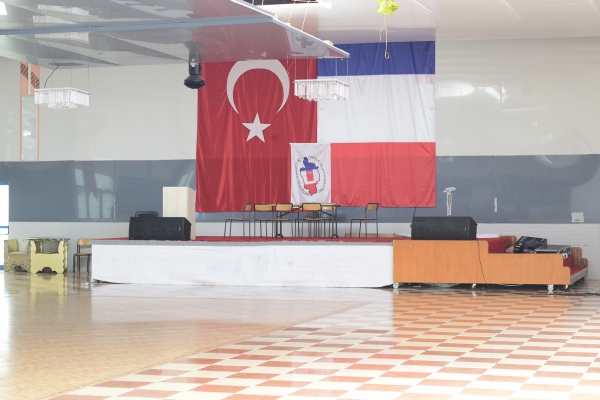 As his second secondment in Paris, Gökhan Mura continues his initial research, exploring the interaction of Turkish Immigrants in Paris with the designed environment. The first of two major concentrations of the study is on collecting stories from Turkish immigrants in Paris about the objects they move between Turkey and France during the years of their residence. The second concentration is on collecting information to map Turkish immigrants’ emotional responses to public spaces in Paris.

Through interviews with various members of the Turkish community, he asks questions about the objects they take to Turkey as gifts as well as the objects they bring from Turkey. Besides the interview, a short survey is conducted where the participants are asked to associate each of six basic emotions to a certain public space in Paris. The replies of the participants are marked on a Paris map to see how Turkish immigrants perceive the public spaces emotionally.