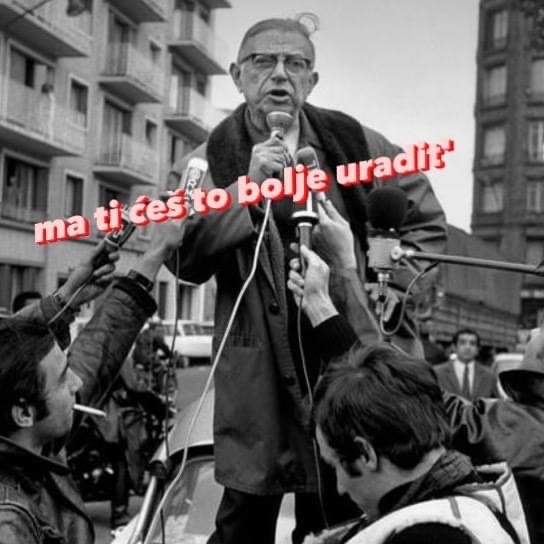 As a feminist activist, my goal was to understand the positionality of women in Bosnia and Herzegovina when it comes to issues such as unpaid housework, emotional labor, reproductive labor, security and trauma. In addition, I wanted to communicate this positionality to the public, to map, reveal and subvert the patriarchal female experience. Using various modes of academic and activist production, including questionnaire, observation, autoethnography and focus groups for research and meme production, podcast and newsletter production for communicating with public, I was able to do this over the span of three months.

The secondment helped me expand the focus of my research by looking into the resoruces and the archives related to women's movement, feminist philosophy and particularly feminist role in the anti-mafia urban wars, by using resources from Palermo's city library and the library at the Law Department, which would otherwise not be at my disposal.

In addition, I was able to network with feminists who work at the Department and are organized around the Moltivolti platform.