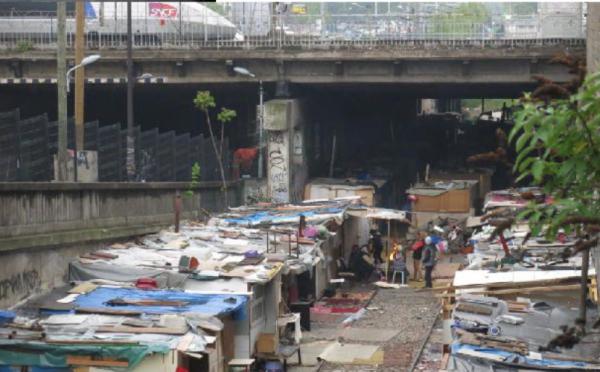 Starting from the notion that displaced people deliberately engage with spaces in the city, and engage in spatial practices, the research objective is to conduct a comparative study of displaced peoples’ spatial practices in Paris − where ‘displacement’ has been considered to range from forced migration to voluntary migration. Drawing on the archival material collected by Génériques, in Paris, and applying ethnographic research methods, 3 areas are explored:

Rather than see the migrants' spaces as static and marginal to the ‘main’ city, the idea is to propose to see these spaces not only as related to each other, but as affecting each other.