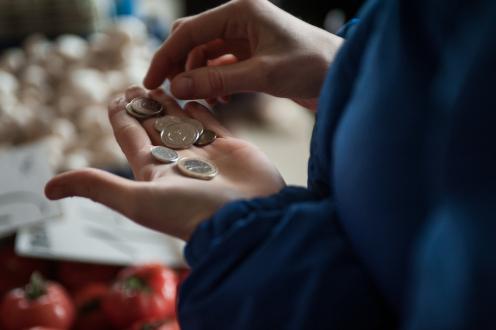 Shops and advertisements have invaded public space. Consuming and encouraging people to consume have become central activities taking place in the public sphere. The distractions brought on by consumerism have saturated public space with a multiplicity of shops, billboards and have expanded into social media. They are transforming people into apathetic mass consumers. For a more level balance of powers to be reached between the authorities and the people, individuals must become more involved in the public sphere. The individual has, now more than an ever, assumed the role of a consumer, rather than of an active citizen. Reclaiming public space from big businesses and marketing agencies could help open the way for increased participation of citizens in the public sphere, and encourage a more conscious consumerism which could in turn lead to a more equal and inclusive society.

Within this context, this study will address the following question: To what extent could a change in the perception of social harm achieve greater equality by way of a more ethical and sustainable production and consumption of clothing? We will set out to assess the influence of marketing and shops in the public sphere, taking the town of Lublin and its public spaces as a case study