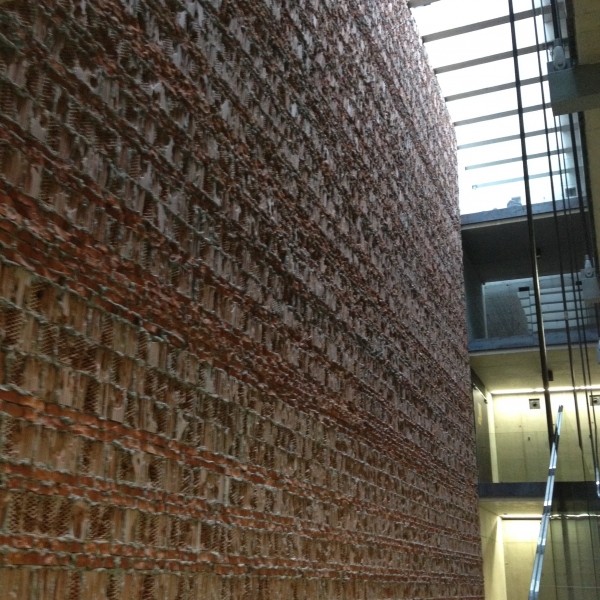 This research conducted in Lublin focuses on a significant but marginalised group of people suffering from neurological and psychiatric conditions that result in their antisocial behaviour. These people are often considered as dangerous, unpredictable, aggressive and violent by the rest of the society. Such public attitudes marked by fear and discomfort or, in the best of cases, pity and patronisation, push this group of people even further to the margin of society.

The research will thus explore the hidden potential of public spaces, both in their physical form, as well as in their virtual manifestations. How can public spaces act as catalysts within particular communities and society at large? In what ways can they help the public to better understand the position that a number of people with the aforementioned brain conditions find themselves in? Public spaces, such as museums, galleries, and exhibition halls may seem like obvious forums for various awareness-raising initiatives. However, less conventional interventions in public spaces have proven to be even more effective in attracting public attention to some similarly pressing issues. For these incentives to be properly explored, first, formal and informal attitudes towards this marginalised group – as are shaped by media, criminal-justice and health-care institutions – will need to be assessed.