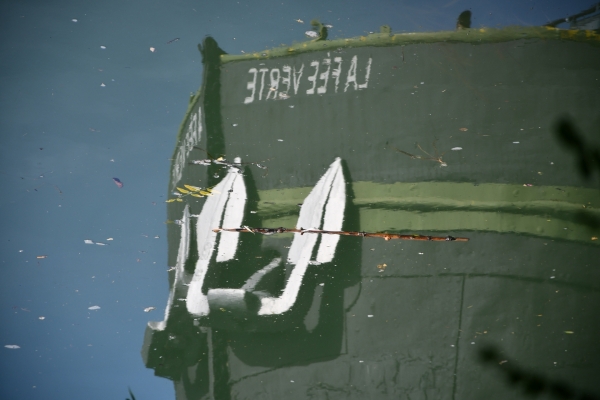 Who are the people dwelling in the river canals of Paris? How do they contribute, relate and transform public spaces of Paris by dwelling and moving in open and underground canals of Paris? What is their contribution to the history of the city and how do they relate to the broader picture of European (water) mobility? Mobile figures such as migrants, tourists, vagrants, vagabonds, nomads, travellers, refugees, commuters, sailors and boaters perform different practices, they have different experiences, they come from different times, classes and countries – and yet they are all defined through their mobility or at least with the potential, wish or urge to move. Their status is often invisible and ambiguous, moving between marginal and central positions. Similarly, as vagabonds, boaters presents us with an alternative spatiality – the spatiality of river, canals, the sea, ports and marinas, the spatiality that gives greater prominence to the cultural and economic interchange between societies and individuals. Rivers - in their relation to and opposition with land - are at the heart of this research too. Although captured between banks and always in direction, they are closely linked with imaginaries of freedom, with mobility and with the mobile act of transition, creating other place in space, Foucault's heterotopias, a zone that accommodates shifting senses of time and place in which all other sites that can be found in culture are simultaneously represented, contested and inverted. The heterotopia is capable of juxtaposing in a single real space several sites that are themselves on opposite sides – rich and poor, schooled and unschooled, people with different experiences and passports, the marginal and the central. Through different life stories of boaters and rivers (Seine and Marne), the research will flow towards a hybrid form of representation, a creative non-fictional text accompanied by photographic portraits of river faces.