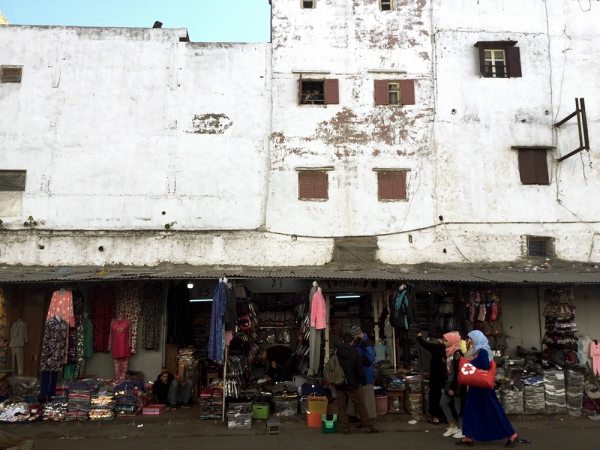 The project attempts to provide a brief critical commentary on the reimagining of conflict heritage through the art-based narratives: How arts can contribute to resolve conflict in heritage-making where past is not really past through the everyday politics of present? How conflict heritage can be transformed into a source (rather than victim) in democratizing, healing and reconciling society? How arts can enhance the empowerment of heritage communities? How can we engage with the trilogy of conflict, heritage and arts in the public space?

Regarding the politicisation of heritage upon manipulations through the power of contested world politics and ideologies, Bosnian, Moroccan and Chilean heritage is located as a medium to discuss not only the conflict between ‘histories’ (as pillars of difficult heritage of war, colonialisation, slavery/racism, migration and military dictatorship in addition to their representative territories of Middle East and North Africa, Europe and Latin America), but also the remaking of collective memories - In Gupta (2001)’s words, ‘collective madness’. The research is constructed upon visible and invisible terrains of the conflict in the public space through narratives, while exploring the art-based responses in democratizing, healing and reconciling conflict heritage.

The focus of the first secondment in Casablanca is particularly on the walled city of Bousbir,  a red-light district planned in 1945 as one of the most important examples of French colonial urbanism. The research demonstrates, under the spatial logic of colonialism, the discursive power exerted through heritage-making in the creation of the new publicity in Casablanca.

The conclusion provides not only an inquiry on the clashes between different histories of future in reclaiming heritage, but also showcases diverse narratives on the ways to democratize the society through the trilogy of heritage, arts and public space.