Nevenka Koprivšek has studied at Ecole Jacques Lecoq (1981-83) and first worked as actress, than theatre director and later on as artistic director. She was artistic director of one of the first experimental theatre venues in Ljubljana (Glej Theatre 1989-97). In 1997 she has founded BUNKER, a small production center and since then has acted as the company's director. One of Bunker's major annual events is the MLADI LEVI international festival of performing arts, renowned for its demanding creative orientation, artistic excellence, and expertise in discovering new talent. In 2004, Bunker won the public tender to run STARA ELEKTRARA, an old power plant transformed into performing arts centre and strongly embedded in the community. Nevenka Koprivšek has been involved or co-founder of many international networks and exchange projects (IETM, Junge Hunde, D.B.M., Balkan Express, Theorem, Imagine 2020, Soul forEurope, Sostenuto, Re-inventura, Create to Connect, FIT…) Occasionally she is writing, researching, lecturing and advising on different issues of programming and cultural policy. She is also Feldenkrais teacher and practitioner. In 2003, the City municipality of Ljubljana awarded Nevenka Koprivšek a major municipal award for special achievements in culture. France has awarded Nevenka Koprivšek as Chevalier and recently nominated her as Officier des Arts et des Lettres (The Order of Arts and Letters). 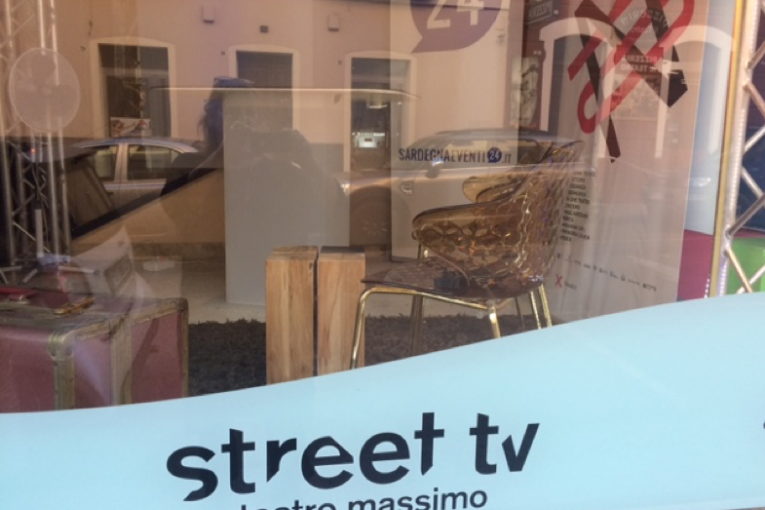 We have ethical codes in many domains such as education, medicine, science, sports ... but do we have them in culture? Do we need them? As festival curators, directors of arts institutions, cultural programs, venues, we have to make many decisions on daily basis. What drives these decisions, do we...