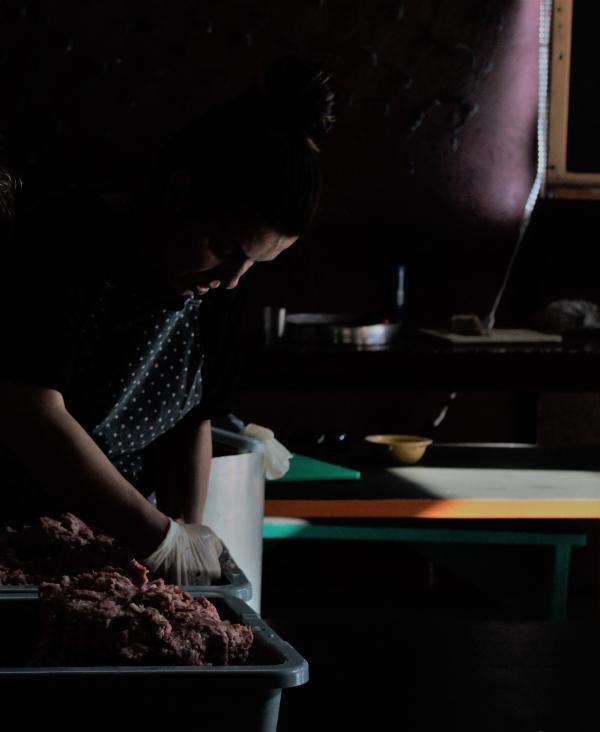 Andreja Dugandžić is a multi-media artist, researcher and a cultural worker from Sarajevo. She studied social sciences at the University College Utrecht and in 2004 completed her MA degree in Democracy and Human Rights in SEE at the University of Sarajevo and University of Bologna. She works at the Association for Culture and Art CRVENA where she is responsible for the program “What has our struggle given us”, an online Archive of the Antifascist Front of the Women of Bosnia and Herzegovina and Yugoslavia (www.afzarhiv.org). She is also one of the editors of the volume "Lost revolution: AFŽ between myth and forgetfulness". For over 15 years, Andreja has been actively involved in promoting women’s rights and feminism.

Abbanniate : poetics of the Market During my stay in Palermo and thanks to my host, Dr. Clelia Bartoli from the Law department at Università degli Studi di Palermo, I was introduced to a project that engages students in active participation and exchange with vendors at Ballaro’s flea market,...
Mobility 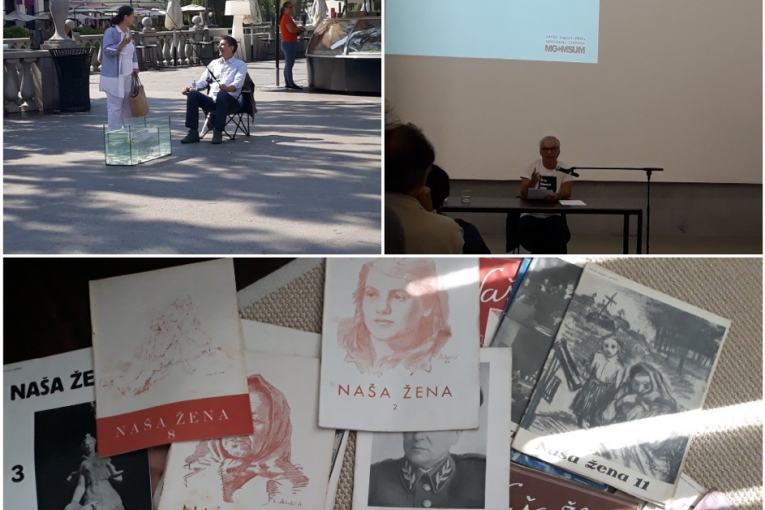 "Our woman" The history of the women's movement in Yugoslavia dates back to the early 20th century. It is quite certain that its most developed organizational and social activity appears in the form of the Women’s Antifascist Front (AFŽ), founded in 1942. Until its formal closure in 1953, the...
Mobility 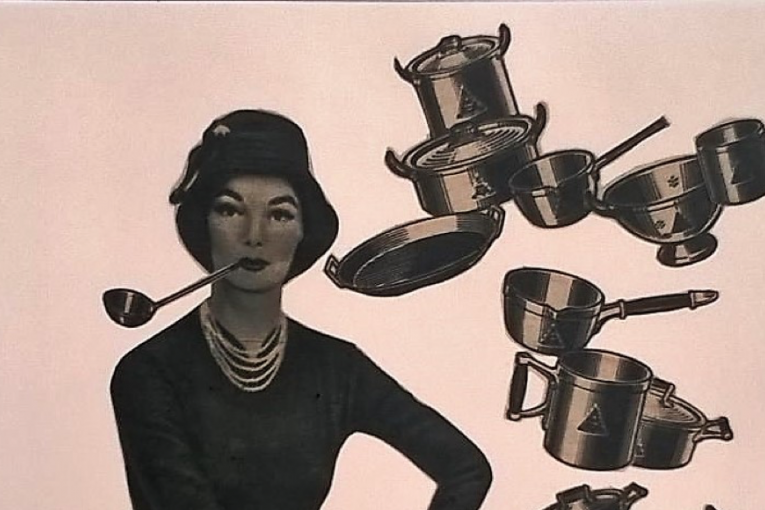