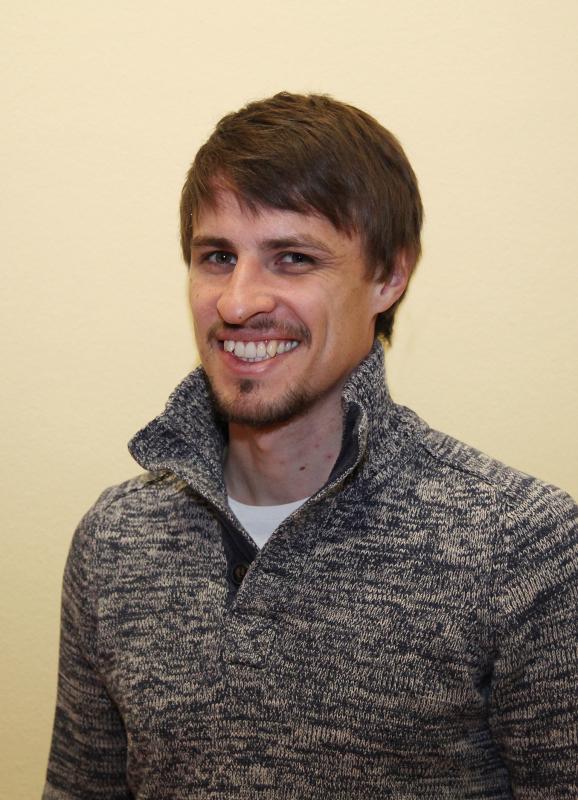 Dr. Kozina is a research fellow at the Anton Melik Geographical Institute ZRC SAZU. In 2013 he finished his Ph. D. study entitled Living Environment of Inhabitants in Creative Occupations in Slovenia at the University of Ljubljana. Between 2014 and 2015 he has been a visiting researcher at Cardiff Metropolitan University, School of Management. His research orientations are creative class, cultural and creative industries, creative economy, regional development, cultural heritage and innovation. During his academic career he has been involved as principal investigator or promoter in numerous research and applicative projects at European and national level. Between 2013 and 2014 he was a lead coordinator of regional project Distribution of Creativity in Municipalities of Ljubljana Urban Region. He is a member of Editorial Board of Digital Encyclopedia of Slovenian Natural and Cultural Heritage, Regional Studies Association, executive board of Ljubljana Geographical Society, steering committee of the Slovenian Regional Days Symposium, Inter-Municipality Initiative - Cross-border eCollaboration in the Danube eRegion and deputy member of statistical advisory committee of the population statistics of Statistical Office of the Republic of Slovenia. In 2010 he received the Award for contribution to sustainable development of society from Slovene Human Resources and Scholarship Fund and in 2015 the Special Mention of the Jury at the European Union Prize for Cultural Heritage/Europa Nostra Award 2015.