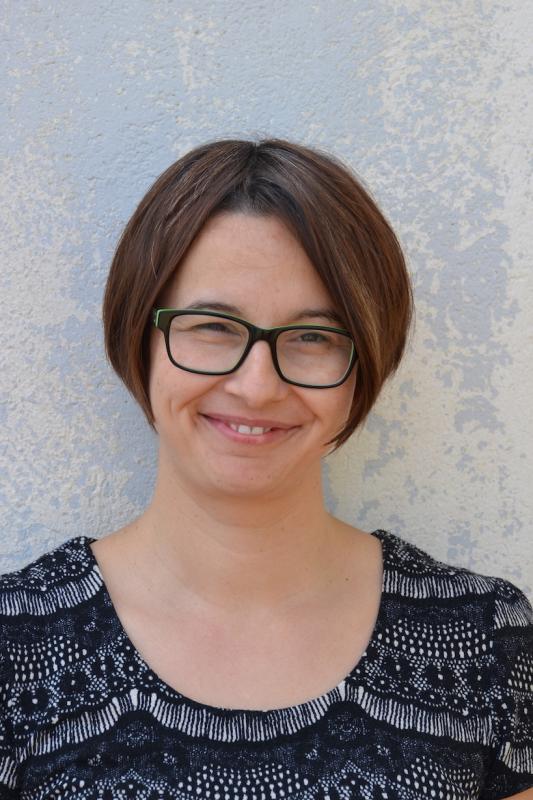 Tanja Petrović a linguist and anthropologist. She is interested in uses and meanings of socialist and Yugoslav heritage and cultural identity in post-Yugoslav societies. She deals with the problematic of language in forming ideologies, memory and identity. She is the Head of the Institute of Cultural and Memory Studies and coordinator of linguistic module Language as social practice in forming ideologies, memory and identities of the postgraduate programme Comparative studies of ideas and cultures at the ZRC SAZU Postgraduate school. Recent publications include Mirroring Europe: ideas of Europe and Europeanization in Balkan societies, (ed.), Leiden: Brill, 2014; 'Multicultural dynamics and heritage (re)appropriation in Bela krajina: negotiating the heritage of the Serbian Orthodox community'. Dve domovini 39, 2014, pp. 89-102; 'Museums and workers: negotiationg industrial heritage in the former Yugoslavia'. Narodna umjetnost, 50(1), 2013, pp. 96-119; 'The past that binds us: Yugonostalgia as the politics of future', in: Srdja Pavlović and Marko Živković (eds.) Transcending fratricide: political mythologies, reconciliations, and the uncertain future in the former Yugoslavia, Baden-Baden: Nomos, 2013, pp. 129-147.

During my secondment in Havana, Cuba, I conduct a project which is closely related to my research interest in reconfiguration of urban public spaces and the role memory plays in this process (Petrović 2015, 2016). Starting from the assumption that urban landscape is an embodiment and result of an...