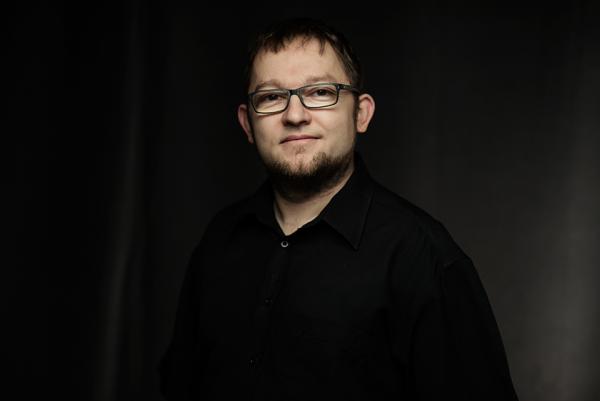 Graduate of Maria Curie Skłodowska University's Cultural Studies Department, film and art critic, doctoral student at his alma mater. Manager of culture by profession, producer of art-related events, owner of Impress-art Agency, specialising in organising cultural events related to film, music, and theatre. In his film-related activity, he has been responsible for programming and curating a variety of film screenings, including Cinema Under the Stars in Lublin's Saski Park (Kino Pod Gwiazdami), "Miasto Movie" at Workshops of Culture, Summer in Dramatherapy (Lato w Teatroterapii), Magician's Cinema (part of the Sztukmistrze Carnaval Festival). In his music-related activity, Rafał has curated and coordinated the Music Stage at the Andersen Theatre in Lublin; on a daily basis, he is a concert manager working closely with Polish and international artists, including Gurzuf, Yegor Zabelov, Tymon Tymański, Mikołaj Trzaska, Steve Buchanan, Włodzimierz Kinior Kiniorski, Robert Brylewski, Contemporary Noise Sextet, and artists affiliated with Lado ABC, an alt music label. Rafał is also a ceaseless organiser of numerous music events, both in Lublin and all over Poland. He is a co-curator of the literary-musical Book it! series of meetings taking place at Workshops of Culture. Since 2011 he has been active as a film and record producer. In his theatre activity, Rafał has directed "Walpurgis Night", based on Venedict Yerofeyev's play "Walpurgisnacht or Steps of the Commander". Alongside Robert Kuśmirowski, Rafał has conceived and curated Died Moroz Convention - the one and only winter outdoor event in Europe that is a hybrid of music and contemporary art. So far, five editions have been organized. Since 2014, he has been the artistic director of East of Culture - Different Sounds Art'n'Music Festival in Lublin.

This research is connected with culture and cultural activitiis in the city of Kunming and other Chinese cities. In my regular work in Lublin I'm involved in producing a long list of cultural events such as music festivals, concerts, cinema, art exhibitions etc. In China, I was interested both in...
Mobility 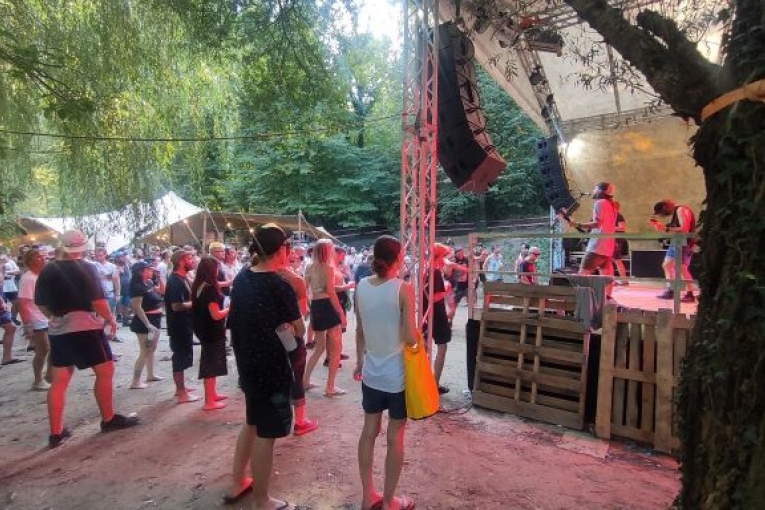 Creating places identity through art and culture in Slovenia Rafał Chwała research is connected with culture and cultural activiteis in the city of Ljubljana and other cultural places in Slovenia. In his regular work in Lublin, he is involved in producing a long list of cultural events such as...
Mobility 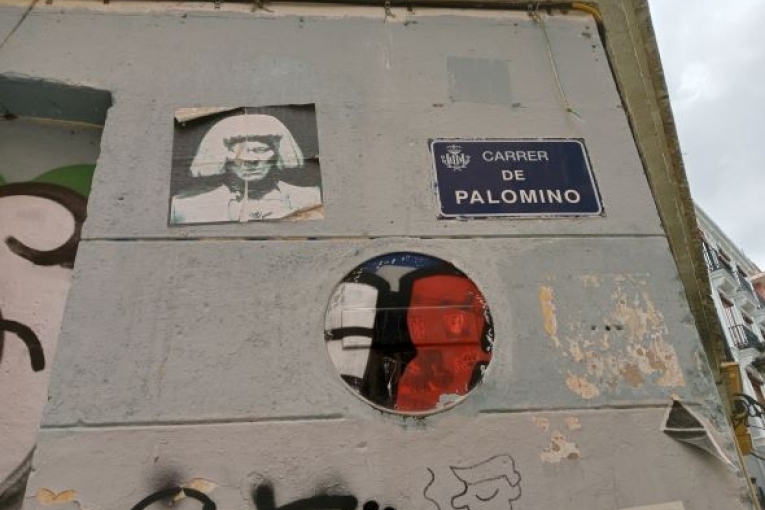 Creating places identity through art and culture Rafał Chwała research is connected with culture and cultural activiteis in the city of Valencia and other cultural places in this region of Spain. In his regular work in Lublin, he is involved in producing a long list of cultural events such as music...