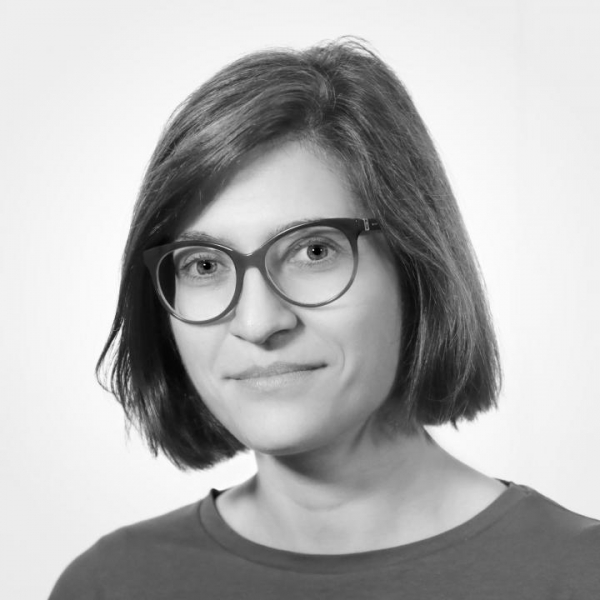 Iva Kosmos works in cultural studies. The core of her interest lays at the intersection of cultural production, art and society; she studies the relationship between the cultural and literary field and social system(s), such as politics, ideology, memory, history. She is interested in post-Yugoslav literature, art and everyday culture – whether they appear in “original” context or are appropriated for international market.  She graduated with a thesis on contemporary post-Yugoslav writers on international literary market. Recently, her work is focused on cultural memory and remembering Yugoslavia in post-Yugoslav literature and theatre.

Iva Kosmos has also worked as a journalist, literary critic and columnist.