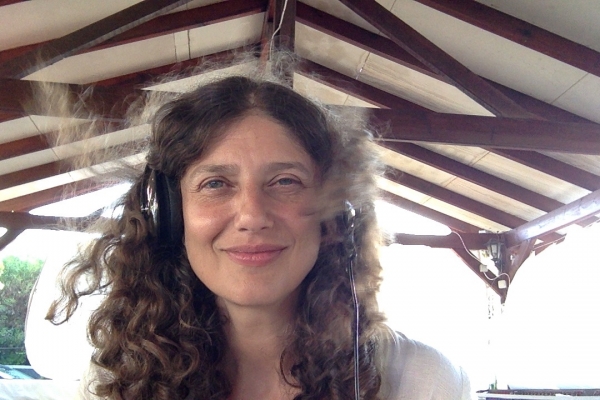 Nina Kertselli was born and raised in Moscow. She received her BA in Architecture and MA in Theory and History of Architecture from MARCHI (Moscow Architectural Institute). Shortly after graduation for a brief moment she became a member of an art group practising apartment exhibitions and it has taken her away from her studies of architecture. In 1994 she moved to NY where she worked as a freelance artist and designer and later in 2001, to Turkey, where she taught at the Fine Arts Department of Bilkent University in Ankara. She returned to Moscow in 2008, where she became a member of Union of Artists of Russian Federation and worked as Assistant Director at the Open Gallery, until in 2010 she joined Faculty of Fine Arts and Design of Izmir University of Economics (IEU), Department of Visual Communication. During the last thirty years of her journey as an artist, she participated in more than 40 group exhibitions in numerous countries and executed 7 personal exhibitions and several curatorial projects. She lives and works in Izmir.