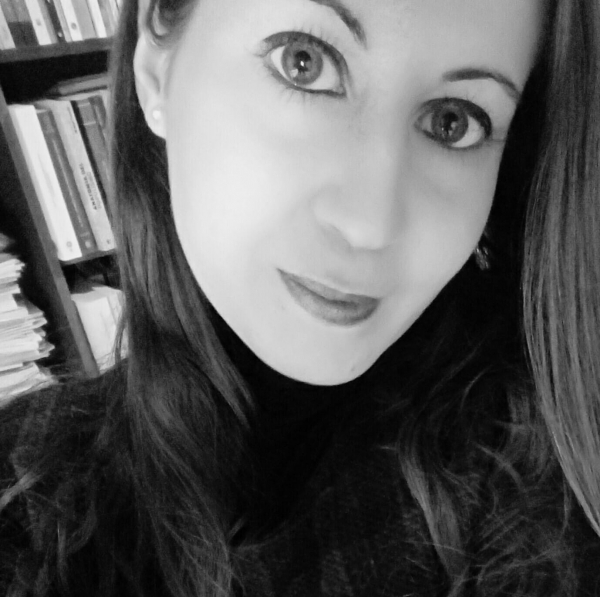 Veronica Romano holds a Master’s Degree in Law cum laude from the University of Palermo. Currently, she is a Ph.D. Candidate in “Human Rights: Evolution, Protection and Limits” at Department of Law of the University of Palermo, Italy, in partnership with the Department of Criminal Law and Criminology of the École Doctorale Droit et Science Politique of the University of Paris Nanterre (Paris 10). Her research project deals with securitarian rhetoric and the way it is exploited by populist politician (but also some judicial) actors in order to build up and justify exclusionary policies and a proper “criminal law of fear” directed against migrants and other vulnerable individuals (labelled like “enemies of public security”). The aim of her doctoral thesis is to rethink the concept of security, showing how these policies and laws produce exactly the opposite effect to the one declared by populist actors: they, in fact, create more dehumanization, more marginality, more exclusion, thus more risk of deviance and insecurity for all.

During her trans-making experience, she focused her research on the impact that European securitarian policies had on Maghreb legislation: under the threat of several sanctions, the European Union led Maghreb legislators to cooperate in the so-called "securitization of borders", punishing the assistance to irregular exit (a crime which, on closer inspection, is hard to reconcile with the right to leave one's Country, above all in cases - such as, torture, persecutions, wars - that should be ruled by the principle of non-refoulement). In particular, she discovered that Maghrebinian criminal codes don't provide any exemption for humanitarian reasons: a "sate of necessity" can be invoked only in case of rescue activities in favour of a member of one's family.

Since 2020 she has been publishing several case notes to international and national judgments in “IL Foro italiano” journal.

On the 17th of March 2022 she presented her Ph.D. thesis at the French National Library “François Mitterrand” as one of the ten finalists of the University “Paris Nanterre” for the French MT180 competition organised by the CNRS (Conseil National de la Recherche Scientifique). On July 2021 she was also selected for the presentation of her Ph.D. thesis during the Summer School on “Migration Policy and Asylum in the EU” at the Université Libre de Bruxelles. On October 2021 she discussed at the University of Messina a paper entitled “From the indesirable migrants to their rescuers: old and new public enemies in the policy of closed ports” (forthcoming publication in the proceedings of the Conference). 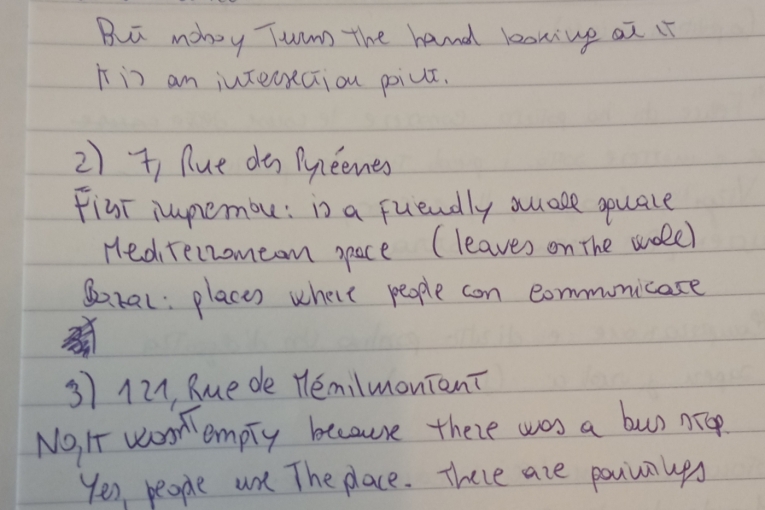 During my trans-making experience, I focused my research on the impact that European securitarian policies had on criminal Maghreb legislation. In fact, through the conclusion of several agreements with Morocco, Tunisia and Algeria, the European Union led Maghreb legislators to cooperate in the so-...