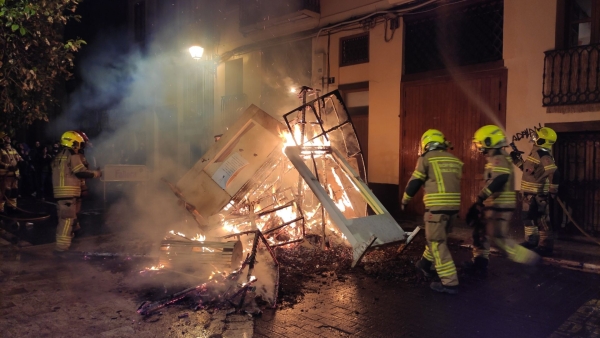 The main idea of ​​placemaking - one of the concepts of creating public space - is based on the belief that the place should serve people, and therefore should meet their needs as much as possible. The process of planning places, which combines the knowledge of experts with the voice of local communities, enables the design of user-friendly spaces, taking into account aesthetic values ​​and responding to social needs. Important elements in this process are culture and art, which, depending on the context, are both beneficiaries of public spaces and their creators or mediators in the process of giving them an official or completely intuitive identity. Culture and art are also often a kind of repository or even a transmitter of knowledge about the history of places, memories of people and events important for a given space, its former functions and assumptions.

My research work was focused on collecting observations and analyzing examples of cultural activity in urban spaces in Valencia (Spain) and on reflecting on their role in creating the image of cities and the presence of this image in official and unofficial marketing communication. An important element of the research process was the attempt to capture the scale of institutional and grassroots activities as a differentiating factor. Another aspect of the observation was the point of contact between revitalization activities and the creation of public spaces based on the possibility of interaction and activity of residents.