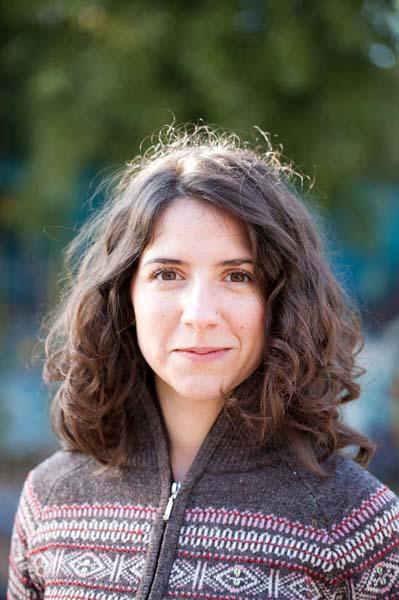 Is a postdoctoral research fellow at the Institute of Culture and Memory Studies, at the Research Centre of the Slovenian Academy of Sciences and Arts (ZRC SAZU). She is a political scientist dealing with political issues from perspective of culture studies. Her primary research topic is the politics of the past and public memory of the crimes which happened during the dissolution of Yugoslavia and during the Second World War. The larger research interests evolve around the issues of construction of dominant and oppositional historical narratives, as well as their political uses. She is particularly concerned with notion of dealing with the troubling and traumatic past at the intersection of ideas of justice and collective identity. She has been awarded the 2015 Jean Blondel PhD Prize for the best thesis in politics by the European Consortium for Political Research (ECPR), for the thesis she defended at the Faculty of Social Sciences, University of Ljubljana (title: 'Public Narratives of the Past in the Framework of Transitional Justice Processes: The Case of Bosnia and Herzegovina'). In addition to her academic work, Jovana has been engaged in civic society initiatives towards transitional justice in the region of former Yugoslavia. As a student, she has been involved in socially-engaged theatre groups from Belgrade (ERG Status; projects within the programme Play Against Violence), which conducted performances in public spaces and participated in several European festivals (e.g. Breaking Walls, Amsterdam). 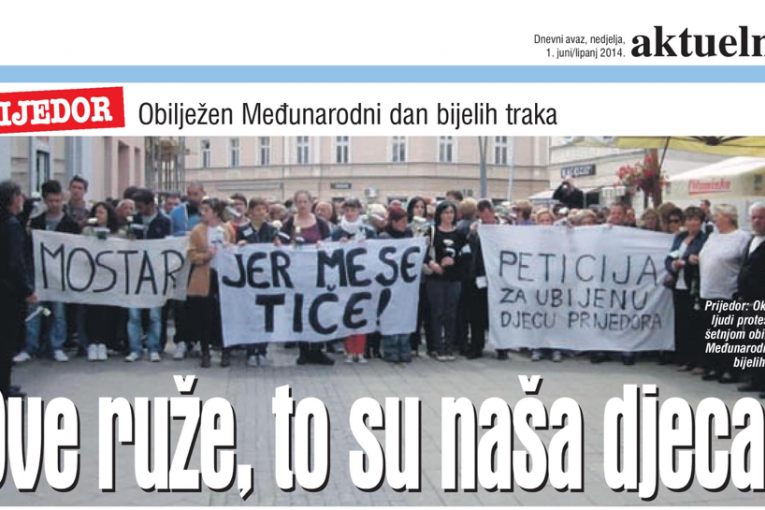