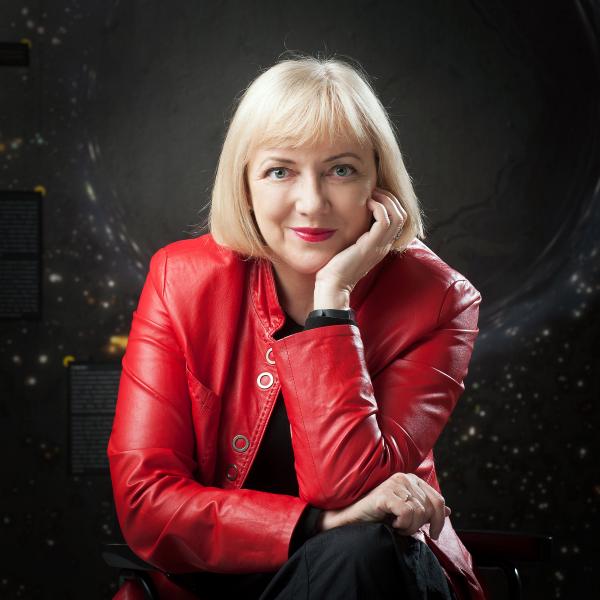 Renata Salecl has been employed at the Institute of Criminology at the Faculty of Law in Ljubljana since 1986. First she was junior researcher and in 2005 she became Full professor.

In 2012, she also became full professor at the School of Law, Birkbeck College, University of London (0.2 appointment). The last 20 years, she had extensive international collaboration. In 1997, she became a fellow at the prestigious Wissenschaftskolleg in Berlin. She has been visiting professor at University of Michigan, Ann Arbor, Humboldt University in Berlin, George Washington University, Washington DC, Duke University.

In 1999, she became associated with the London School of Economics and got the title Centennial Professor.

She is also recurring visiting professor at Cardozo School of Law, New York and Department of Social Science, Health and Medicine at King’s College London.

Since  2016, she is Adjunct Visiting Professor at Southern Cross University in Australia.

In the last 10 years, she had more than 500 public lectures at international universities. In 2002, she was awarded Zois award to exceptional scientific work and in 2010 she got the title »Slovenian woman scientist of the year«. In 2013 she delivered a TED Global talk on her work on choice.

She has been principal investigator of more than 10 large research projects at the Institute of Criminology and a partner in EU funded Framework 6 project BIONET.

She has collaborated with numerous art projects. In particular with the choreographer Mateja Bucar and with Moderna Galerija Ljubljana. She has also written catalogue texts for artists, among them: Anthony Gormley, Sarah Sze and Vadim Fishkin.

As part of trans-making project, she will explore the problem of ignorance in neo-liberal societies and the way artistic interventions in urban space contribute to new forms of social interactions. 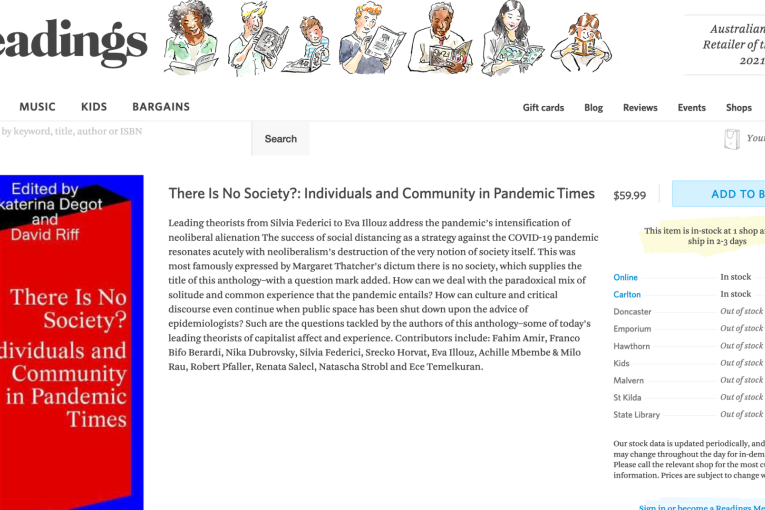 When dealing with something traumatic, anxiety-provoking, or hard to grasp, like the pandemic, people often embrace ignorance and denial, instead of knowledge and facts. Ignorance and denial might be the only way some can deal with the radical changes that are happening in their lives. Although...
Production 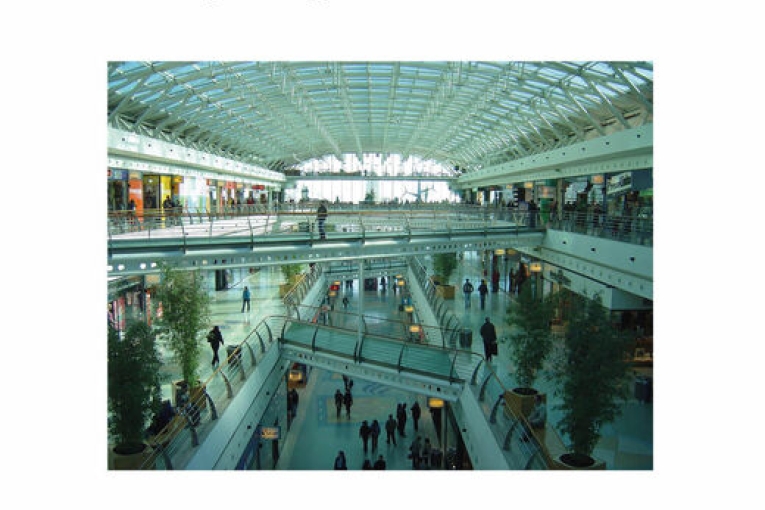 Havana Biennial and the impact of consumerism My primal plan was to visit Havana Biennial and to explore how the artists and the curators are tackling the theme of this year’s biennial: The Construction of the Possible. I also wanted to observe how artists respond to the challenges that the world...
Mobility

Ignorance and denial in public space The first part of the research primarily focuses on new technologies. Ignorance as a common behaviour clearly visible in regard to big data or climate change. Although people often “sign” informed consent agreements when they use self-monitoring apps or when...
Mobility 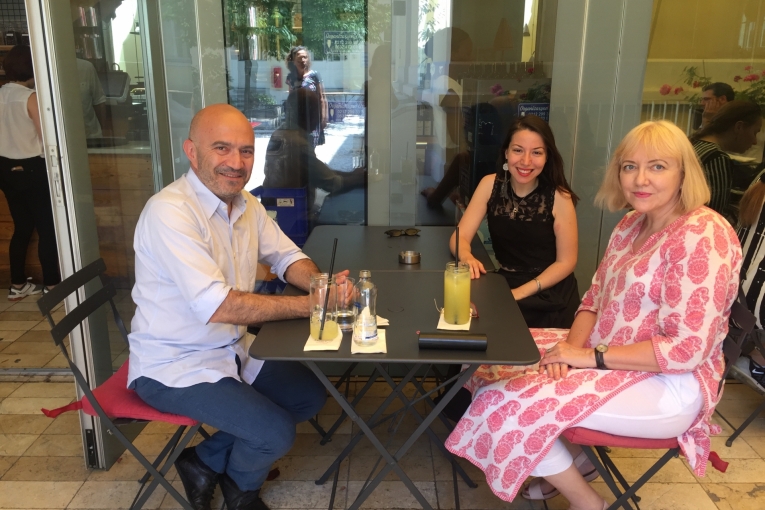 Neo-liberalism increases people's need to close their eyes and ignore what is traumatic for them personally and also what goes against the dominant ideology. The research will focus on new types of ignorance we experience today. It will in particular look at new technologies and its relationship to...
Mobility 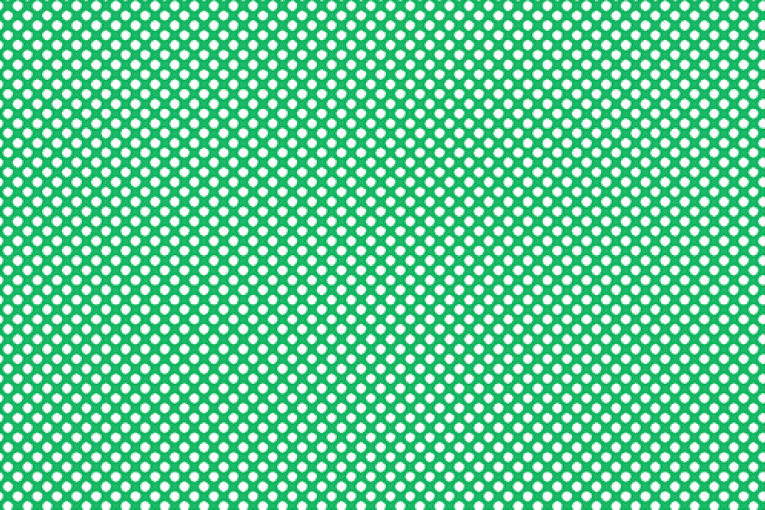