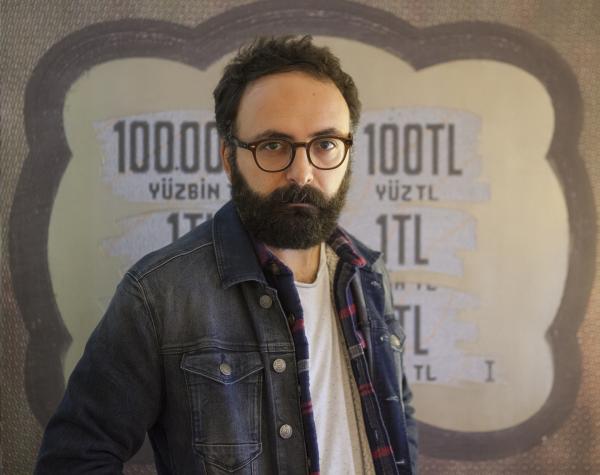 My ongoing PhD thesis is about violence and crime adaptations in contemporary art. The vital relationship between humankind and violence has been caused extreme hazards, wars and grieves throughout the history. This relationship can be interpreted in different ways within the fields of mind creation. Discussing violence directly or indirectly in art can be seen in new production practices. Violence and crime notions that I will discuss are contextually fictional. This form of fictional narration also contains another violence within its own structure to the notions it opposes. The system of states creates eternal cycle of violence and crime even to prevent violence. I am planning to improve my research by observing, interpreting and preserving current and past art crimes.

In the context of this research and in the field of art thieves, I realized the fiction exhibition called The Trumbauer Family Collection together with my artist friend Suat Öğüt. The Trumbauer Family is interested in works of art located in public areas [parks and museums]. The family collection consists of works obtained from such locations and has been growing over generations. This is the first time a special selection from the family collection will be exhibited to create a new style of narration which explains the role of the exhibits in collective memory, their conversion from works of art to commodities, and their ways of presentation. This collection revisits works that have ceased to exist or had never existed in the first place, which directly intervene in real stories throughout history.

I would like to examine the art forgery crime, which I will discuss in the next research section of my thesis. I strongly believe that The Institute of Criminology will help to conduct the research on this area and also it will be helpful in realizing my future exhibition projects.