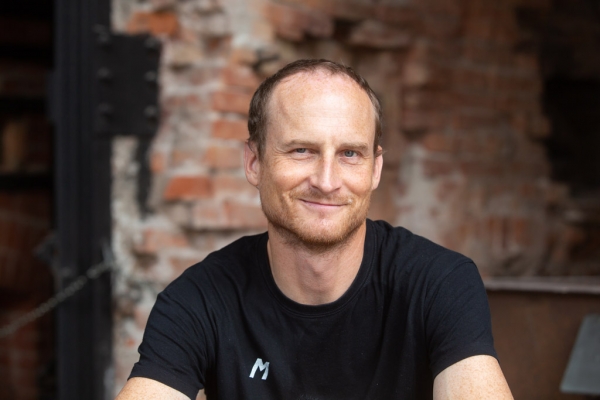 He was born on 21st November 1973 in Ljubljana. After graduating from high school, he enrolled in 1992 to study Art History and Sociology of Culture. Initially, his area of ​​interest was mostly visual arts connected to its cultural enviroment , so he soon started working in the Bežigrad Gallery (part of The Museum and galleries of Ljubljana), where he was engaged in setting up and designing exhibitions. This helped Andrej to get in touch with artwork in addition to theoretical art studies. At the same time, because of the greater creative dynamics, he was increasingly interested in the field of theatrical creation. That is why since 1996 he has been gradually learning about the world of theater. Initially, at the GLEJ Theater, which was considered an experimental theater and as such was considered an excellent starting point for young technicians. At first, he worked there as a stage technician, but later also as a light and sound technician. Since 2004 he has been a permanent member of the »SMEEL Stara elektrarna Ljubljana«(Old Power Plant) technical group, managed by BUNKER LUBLJANA organisation. There he works as a technical coordinator specializing in light design, and since 2009 he has the status of a professional light designer (confirmed by Slovenian Ministry of Culture). As a light designer he also collaborates with other organisations like Center of Urban Culture »Kino Šiška«,Glej Theatre, Dance Theatre Ljubljana and others. 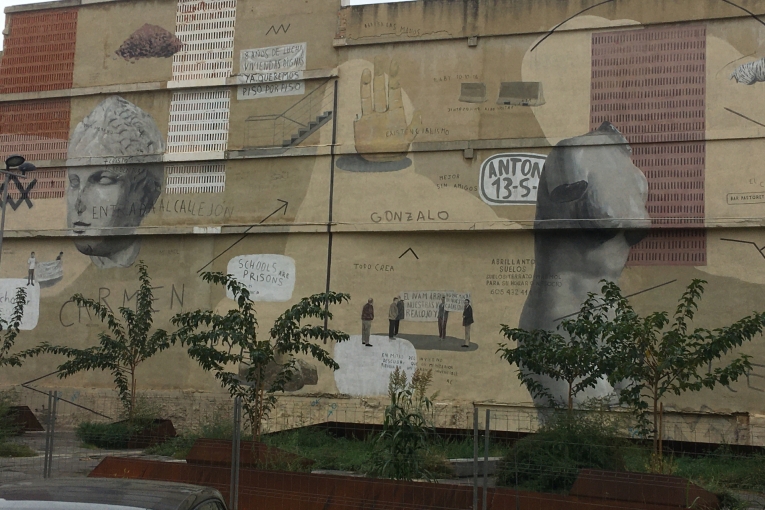 Andrej Petrovcic was in Valencia to explore the city, especially in the view of the connection between public space and art. The research aims to explore how cultural organizations use the public space and share their contents on the outwards, including the use of graffiti and the messages they...