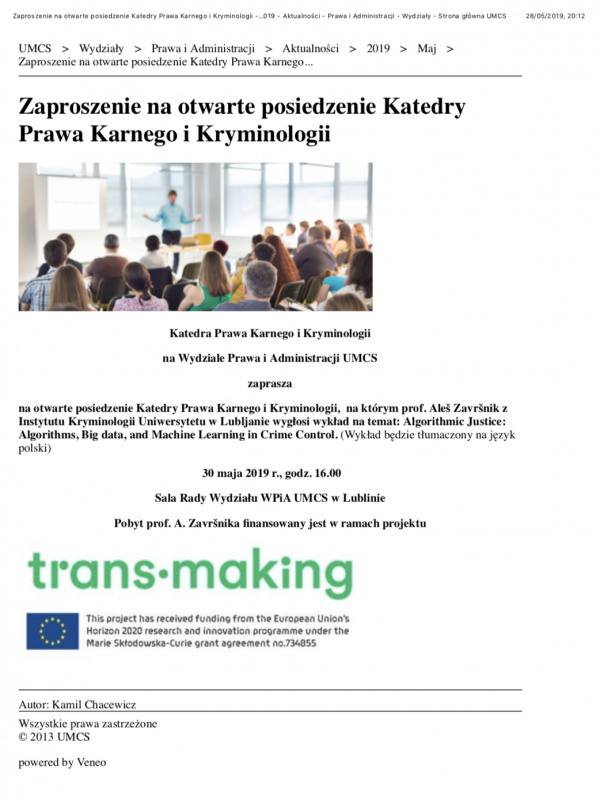 The research intends to analyse privacy in public space. The core idea is that seemingly irrelevant data on its own, such as phone logs or GPS data from smart phones we all carry around, can reveal sensitive personal data on an aggregate level: where you live, where you work, when you travel, who you meet with, and who you sleep with. Mosaic theory builds on the insight that when combined with other data, information becomes much more telling about a person. It suggests that an expectation of privacy exists due to the massive accumulation of information. The theory becomes increasingly important due to the way people live their lives in the digital age and when the possession and use of these devices are not always (meaningfully) voluntary.