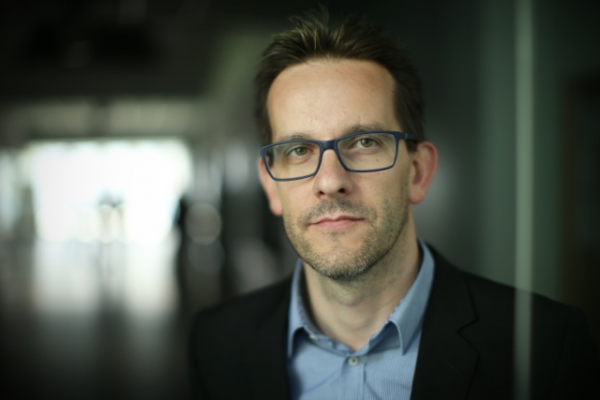 Dr Aleš Završnik is a Director of the Institute of Criminology at the Faculty of Law in Ljubljana and a Regular Professor at the Faculty of Law University of Ljubljana (Slovenia). He was EURIAS Fellow at the Collegium Helveticum, ETH Zürich, a postdoctoral fellow of the Norwegian Research Council at the University of Oslo and a postdoctoral fellow at the Max-Planck-Institute für ausländisches und internationals Strafrecht in Freiburg i. Br.

His research interest lay in the intersection of law, crime, technology, and fundamental rights. He led several research projects funded by the Slovenian National Research Agency, such as “Law in the age of big data: Regulating privacy, transparency, secrecy and other competing values in the 21st century” (2014-2017); research project “Automated Justice: Social, Ethical and Legal Implications” (Slovenian Research Agency, no. J5-9347, 2018-2021) and “Human Rights and Regulation of Trustworthy Artificial Intelligence” (Slovenian Research Agency and several Ministries, no. V5-1930, 2019-2021).

His recent scientific achievements include the edited book Završnik, Aleš (ed.), Badalič, Vasja (ed.), Automating crime prevention, surveillance, and military operations, Springer, 2021; Završnik, Aleš, Algorithmic Justice, European Journal of Criminology, 2019 and edited book Završnik, Aleš, Big Data, Crime and Social Control, Routledge, 2018. He organised several conferences in these research areas, e.g. “Big data: Challenges for Law and Ethics” (Ljubljana, 2017) and “Spy in Sky: Regulatory issues of drones and unmanned aerial systems” (Ljubljana, 2013). Završnik collaborated with the European Commission for the Efficiency of Justice (CEPEJ) on the preparation of the “Ethical Charter on the Use of Artificial Intelligence in Judicial Systems” (2018). 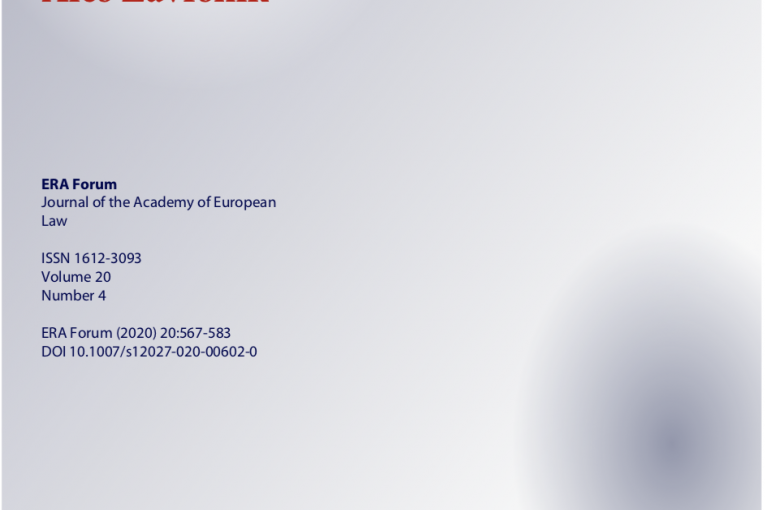 Mapping crime and Artificial Intelligence The research intends to analyse techniques for mapping crime in public space with crime predictive software in France. Similarly to predictions in other contexts, such as predictive analytics for product recommendations made by Amazon, movies by Netflix, or...
Mobility 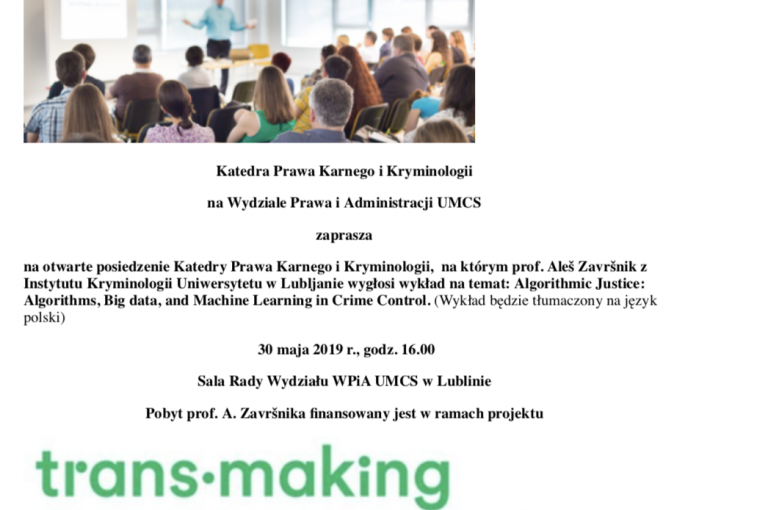 The research intends to analyse privacy in public space. The core idea is that seemingly irrelevant data on its own, such as phone logs or GPS data from smart phones we all carry around, can reveal sensitive personal data on an aggregate level: where you live, where you work, when you travel, who...