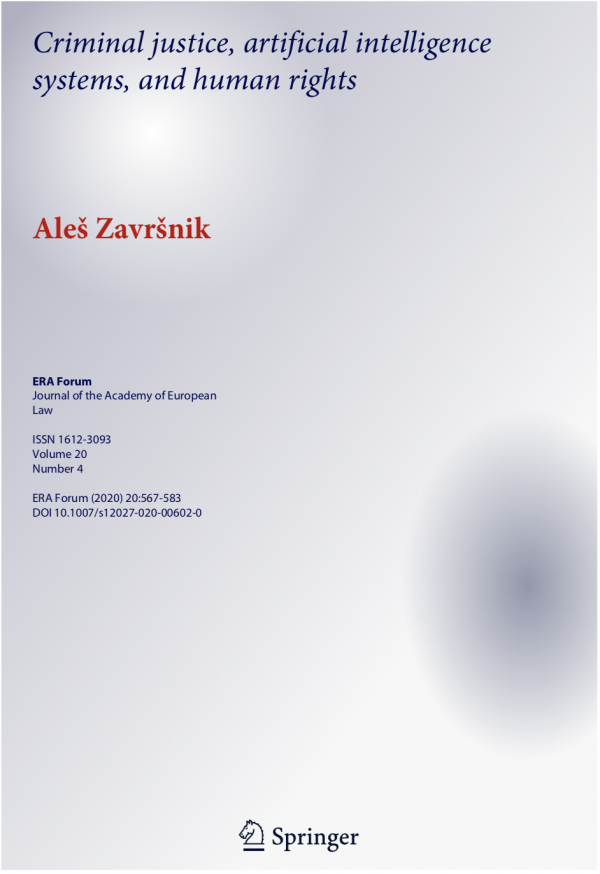 The exploration will tackle (local) French privacy protection legislation and resistance practices to these new types of surveillance. It will study country-specific, i.e. French studies of predictive policing, especially concerns reflecting the predictive policing allure of objectivity, and the creative role police still have in creating inputs for automated calculations of future crime. Along the lines of critical assessment of predictive policing used in Paris, it will ask who and how, if at all, people are resisting the spread of surveillance in public space. It is worth exploring whether resistance intervention can be imagined by linking art forms with new social process/awareness about the harmful effects of the spread of surveillance in public space.