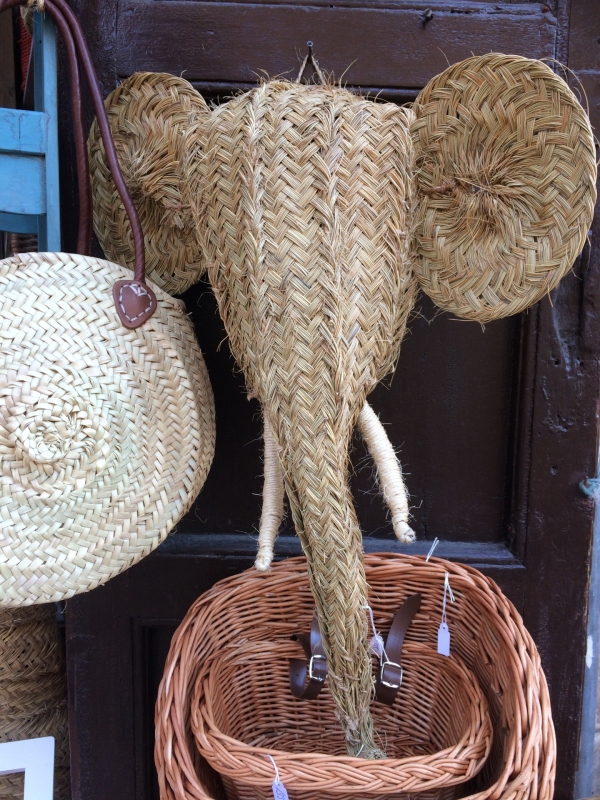 Having culture in cities in public spaces not only contributes towards strengthening a local and national economy but also brings community together. That is why it is so important to promote and support heritage and creativity in public spaces. By promoting local identity and passing on a heritage, we can preserve the character of existing historical public areas. Our lifestyle changed and with mass production there has been a shift in consumer choice from craftsmanlike products to those made in factories. It seems like in Valencia lots of efforts has been taken to make a craft sector sustainable.

The crafts sector cannot develop fully without connections to other key sectors, such as education needed for the transmission of traditional knowledge, environment, tourism, and trade needed for exports of representative products. Thanks to the support of local government or institutions like Centro de Artesanía de la Comunitat Valenciana local crafts and craftsmen are significantly present in public spaces, and this invigorates them. Actions undertaken by these institutions aim to encourage artisanal creation, innovation, commitment to sustainable development and adaptation to market trends, as well as to reward knowhow of the artisan companies of the Valencian Community, through its social and business acknowledgment. Craft items are material but the knowledge and skills that are behind their creation are intangible. The survival of such living traditions depends on the existence of a market environment that stimulates, supports, and promotes the artisan’s creativity and not only his or her product, and that is what it is found in Valencia.