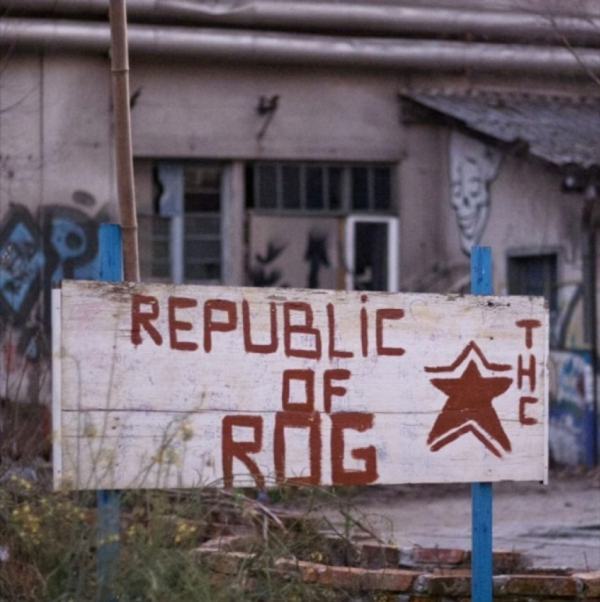 My first research In Ljubljana was concentrated on the case of Autonomous Factory Rog - former Industrial complex and famous bicycle factory on the east edge of Ljubljana city centre, that has been occupied for the past 12 years (since 2006) by various artists, activists and students, as a critical response to the post-socialist transition process and on-going erosion and deprivation of public and social spaces, but also as an emerging need for places for non-formal artistic, cultural and political activity. Through analytical and field research I examine ROG as a place of urban common and social experiment where new practices, narratives and relationships are Invented or tested, concentrating on the context of commodification and commercialisation of culture which has been entirely challenged (and rejected) in case of ROG.