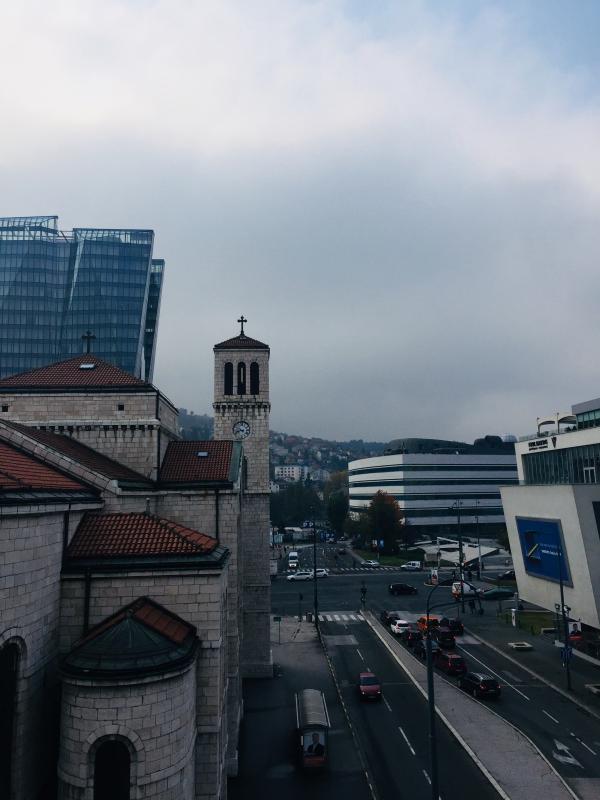 This research will explore the phenomenon of shaming, a social practice of real-world public criticism of particular individuals, as a response to their immoral, unethical or even unlawful behavior online. Since the emergence of social networks in the late 2000's, we have been witnessing a golden age of shaming in which people have been increasingly exposed and publicly shamed for their racist Twitter comments, inappropriate Facebook photos or even just errors of judgment online.

In particular, this study will focus on a case study of an online shaming campaign, “Zlovenija”, which emerged during the migrant crisis in Autumn 2015 as a response to hostile and hateful debates, often bordering on hate speech, in Slovenian public space. Zlovenija's approach, and the surrounding events will be examined. This example will be supplemented by the analysis of additional examples of shaming from various countries worldwide (Croatia, Bosnia and Herzegovina, Brazil, China, US), in order to make a comprehensive analysis of the social repercussions of such practices.