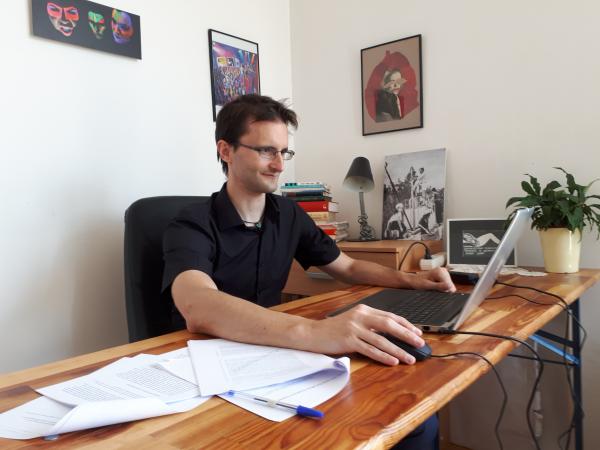 The second part of the research examines how all the above-mentioned target selection criteria ignored the two standard definitions of legitimate military targets in a non-international armed conflict, and, consequently, created the conditions for violations of the principle of distinction between combatants and civilians, a key principle in international humanitarian law. The research explores how the new target selection criteria led to indiscriminate attacks, that is, attacks that targeted military objectives and civilians without distinction.