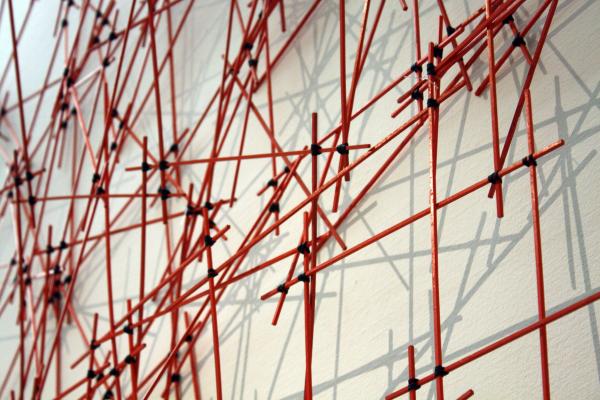 My research focused on understanding the experiences of artists, designers and architects in intercultural communication. I carried out in-depth interviews with the participants, who were mainly migrants and refugees that had moved to Paris, leaving behind their countries of origin. Their narratives, and the patterns that I hope to form by bringing these narratives together, will hopefully give us a deeper, more human perspective on these voluntary movements and abrupt displacements, as well as highlight some points for cultural integration/placemaking in a host culture.

Within the theoretical framework of the urban space, placemaking is defined as “the way in which all human beings transform the places they find themselves in, to the places where they live” (Schneekloth & Shibley, 1995). As an interdisciplinary researcher, my interest lies in exploring how the immigrants/expats/refugees adapt to the new cities where they settle, how they relate to their new environments and how they belong to a new place. I am specifically interested in knowing the essence of their experiences in intercultural dialogues/relationships. Hence, I chose to undertake a phenomenological approach, mainly focusing on misunderstandings, how they are experienced, how they hinder the communication between two people coming from different countries/backgrounds/narratives.

Refugees are often lumped together with migrants, people who have left their homes in search of work and a better life. Yet they are different, as refugees do not travel in search of economic opportunity but to escape war, persecution, death, torture and rape, and because they don’t have a home to go to (UNHCR, 2016). One perceptual mistake in the host cultures, where they are entitled protection under the shared principles of human decency, is to consider the refugees as a homogenous group of people. Though this research is not directly focused on the experiences of refugees, artists and designers that have taken refuge in a new society were included, in order to highlight the variety of people in the refugee population as well as to have a deeper understanding of their experiences.

When we consider the overall objective of the trans-making project − using art and design to further democratize society − as a designer, I felt that first we must define which problems can be tackled through the work of artists and designers. As Jane Jacobs suggested, as long as we are “clinging to the unexamined assumptions,” we cannot deal with problems in the physical sciences, and city planning cannot possibly progress. Hence my objective in this research was to work inductively, reasoning from particular experiences to the general, rather than the reverse. I chose my research participants − a range of artists and designers − based on this same reasoning: We can learn from the experiences of this open-minded group, that is open to its surroundings both culturally and physically, through analysis, adaptation and communication.