Tamara Bračič Vidmar studied Cultural studies at the Faculty for Social Sciences in Ljubljana, University of Ljubljana, Slovenia. Since then she worked with different artists and festivals as executive producer, PR officer, fundraiser or tour manager. Since 2002 she works in Bunker Ljubljana as an executive producer and PR officer (she is the head of communication for several Slovenian and international projects), she was the selector of artistic programme for three editions of International Festival Drugajanje, she organised several international and national projects among which she was the executive producer of International Festival Mladi levi and IETM meeting in Ljubljana, she takes an active part in international networks IETM - International Networks for Contemporary Performing Arts, Sostenuto, A Soul for Europe, and she is the president and coordinator of the International Network and Association Balkan Express. She collaborated with E.P.I. centre independent organisation for production of contemporary theatre in Ljubljana, Slovenia. She is a board member of Slovene dance festival Moving Cake, of Slovene Network for Contemporary dance and Asociacija, Association of Arts and Culture NGOs and Freelancers. For three years she was a member of advisory board of the Cultural and Congress Centre Cankarjev dom in Ljubljana, Slovenia. 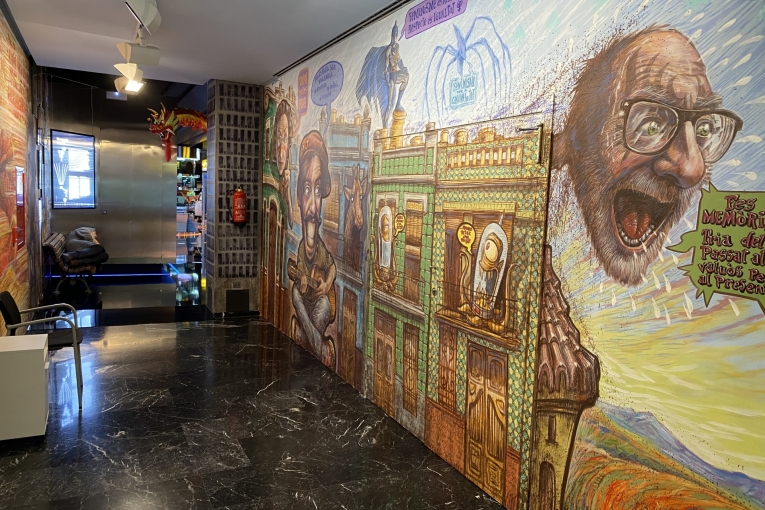 Valencia is a big city with a very diverse population and a rich cultural and artistic scene. My main interest is to try and grasp the variety of forms in which the artistic practices in Valencia are flourishing and the way they are being communicated to the public. I am researching the techniques...
Mobility 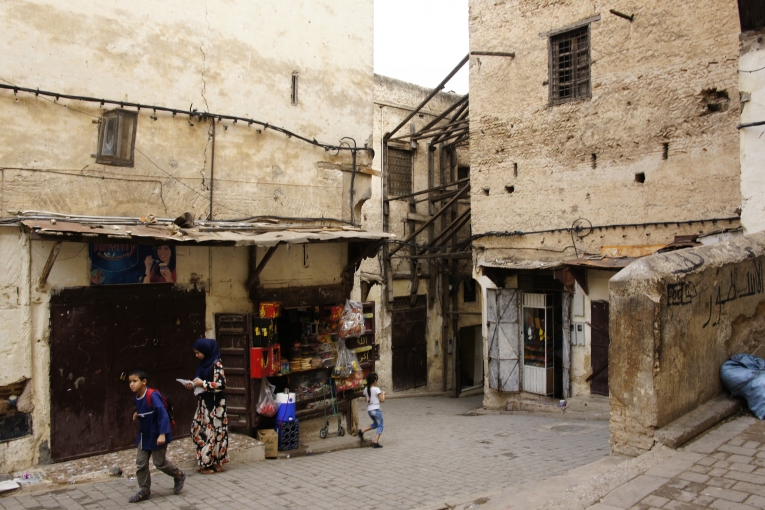