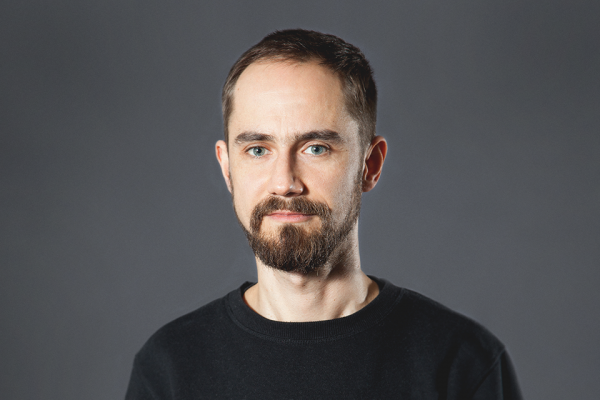 Coordinator of projects organised and co-organised by Workshops of Culture: Carnaval Sztuk-Mistrzów, Sztukmistrz Festival, Urban Highline, Sztukmistrz Academy. Graduate of European Studies, philosophy and cultural studies. One of the founders of juggling group Sztukmistrze, deserves credit for Lublin's success in obtaining the title of the organiser of the European Juggling Convention in 2012. He has founded and still leads the Workshop of Physical Arts. Vice-president of SZTUCZNE Association. Actor in several theatres: Eventual, Blagaistyczny, Provisorium and Theatre Company, Improteatr. Member of Culture 2020 team, which prepares the final application for Lublin in the ECC 2016 competition ("broad culture" team). Since his university days, he has been exploring games, most recently traditional ones. In 2009 he organised Polish Stickball Championship.