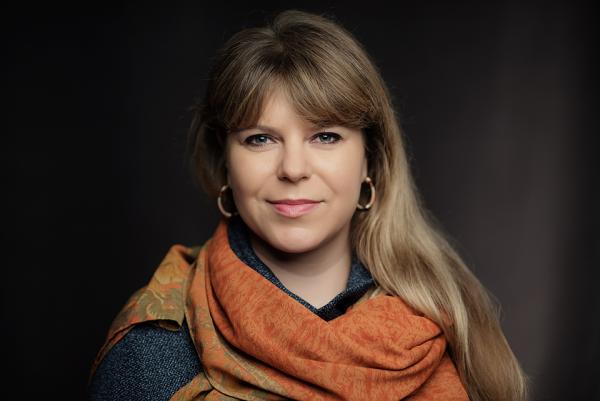 She feels a need to create new methods of cooperation and multdisciplinary connections. From 2017 an editor-in-chief of the cultural and social magazine www.kulturaenter.pl, which introduces Polish readers to the culture of neighbors, especially from the region of Central and Eastern Europe. She writes and organizers/coordinates/participates in workshops, study visits and trainings, such as the Flying University of Oral History, 10th Edition of the School of Leaders, intercultural think tank "Investing in Culture" or Centre for Eastern European Competences held by the Multicipality of Lublin. She holds an MA and PhD in Polish Studies from Maria Curie Sklodowska University (literature, theatre). She has initiated and led many crossborder as well local projects, such as "Reconciliation through Difficult Memory". She is an instructor, author, editor of publications dealing with oral history, multiethnic border territories especially in the Polish-Ukrainian-Belarusian borderline, culture and art operator, art/education ehibitions curator. Between 2006-2013, she worked at the Grodzka Gate- NN Theatre Centre as education specialist and coordinator. She works with various entities in Poland and abroad, eg. connected with the Workshops of Cultre cultural institution (Lublin, Polans). She was active in the European Capital of Culture 2016 team, and she worked with them on issues of European memory and anticipation. She also worked on Eastern Partnership Culture Congreee (2013, 2015). Over the years, she has founded and worked for many ngos (Grupa Mowa żywa - eng. Live Speech Group, Stowarzysznie Panorama Kultur - eng. Panorama of Cultures Association, Stowarzyszenie Festiwal Brunona Shulza - Bruno Schulz Festival Association). Awards and honours: She won the cultural award for young artists Żurawie (2010), received scholarship from Adam Mickiewicz Institute and from Oral History Association in 2011. She also received scholarshps from the Ministry of Culture and National Heritage (2013) and The Mayor of Lublin (2015), Panteleimon Kulisz International Award given for supporting Ukrainian culture and nation (2019).

The goal of my research is to write articles on how to tell stories of cultural change, on the differences in civic and political narratives related to the education of "difficult memory”. For example, dealing with the legacy of Italian fascism and Mussolini's dictatorship. Non-material cultural...
Mobility 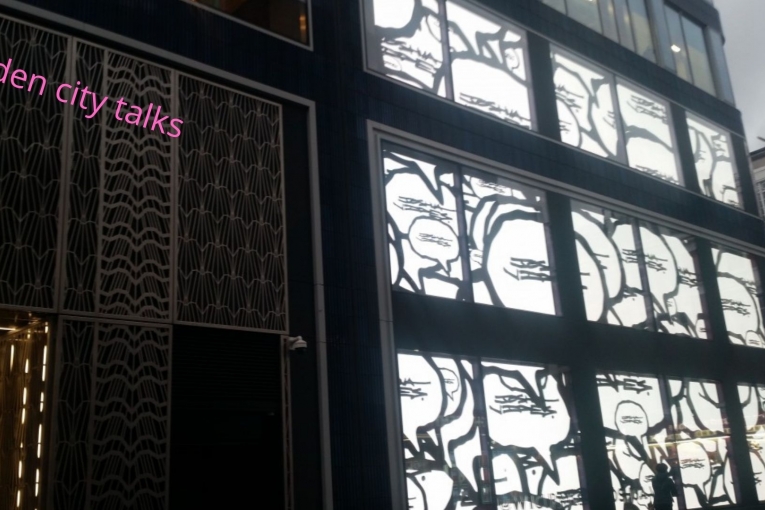 During my secondment in London, apart from research in libraries and study visits in cultural institutions, my main tool was a research walk along the River Thames. In my observatory work I focused on a semiotic point of view, trying to read the patterns of the city in some of its riverside...
Mobility 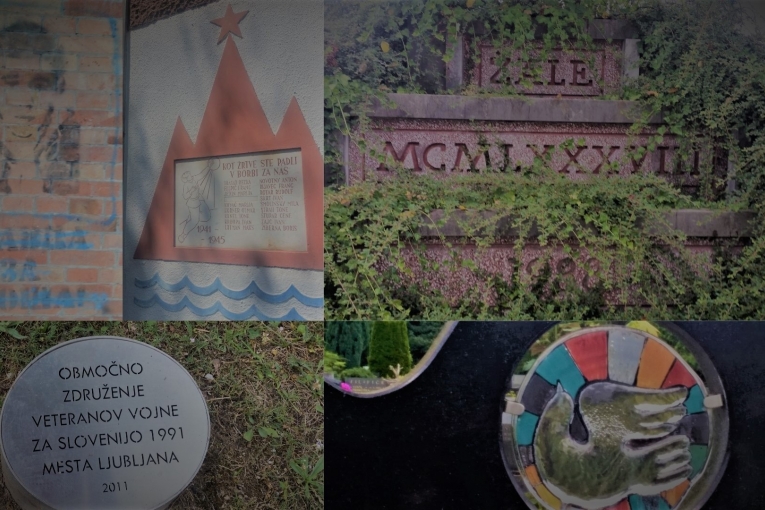 In this research, Aleksandra Zińczuk is working on an essay dedicated to some parallels between the history of Polish borderlands and other European countries. She is researching how Slovenian society is dealing with the representation of history. What are the narratives of official and...