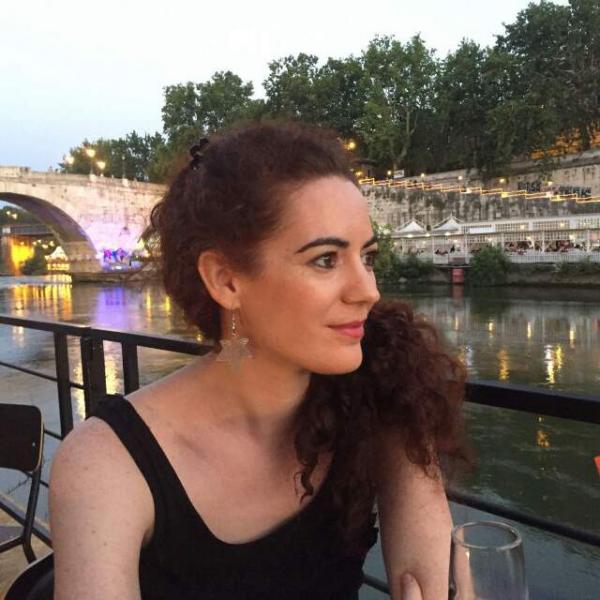 During 2008-2010 she was research fellow at the Economics Department of the Bologna University, for the project “Female engineer pushing innovation in companies” and the project “Health Economics: contracts, procurement and innovation”. She also taught statistics in Faculty of Communications and Economics in the University of Modena and Reggio-Emilia (Italy) from 2009 to 2012.

Nowadays she is Associated Professor at the Faculty of Economics in the Universitat de València, within the Applied Economics department (Quantitative Methods Unit) where teach statistics. She also collaborates from 2013 with the Università di Verona (Italia) as Erasmus teacher. 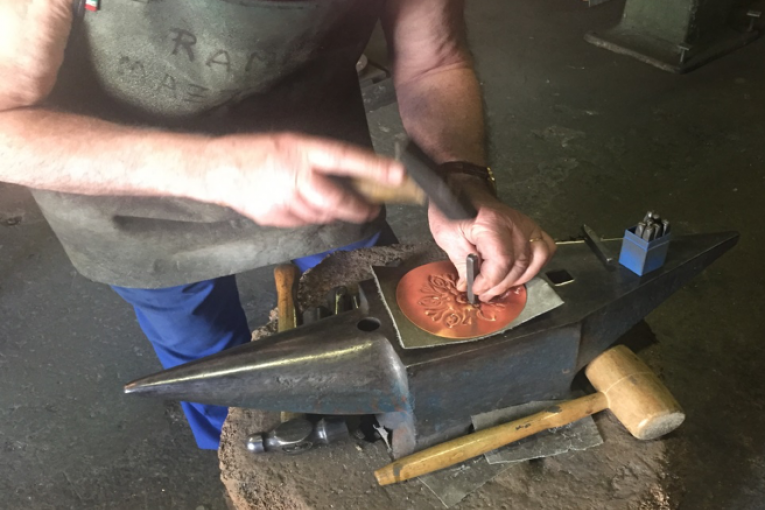 The objective of this secondment is to research the organisational strategies of craftsmen in the Valle del Chiana territory. We are especially interested in identifying the most effective collaborative strategies aimed at ensuring the sustainability of the craftsmen’s work in the area. In addition...
Mobility 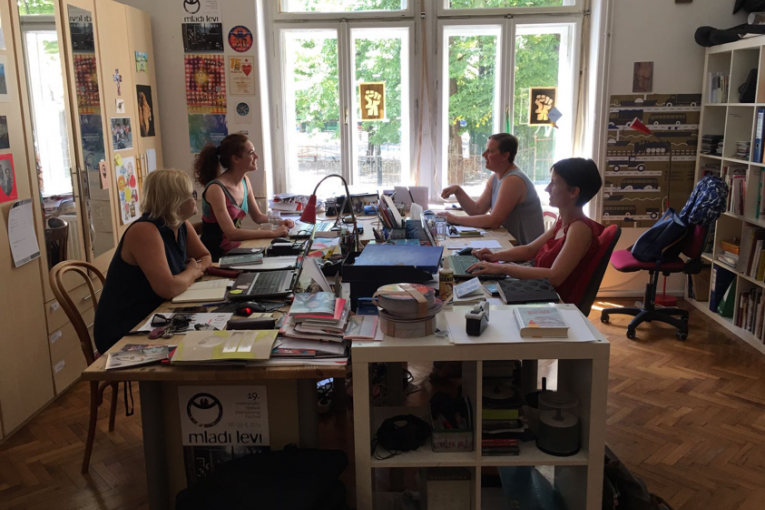