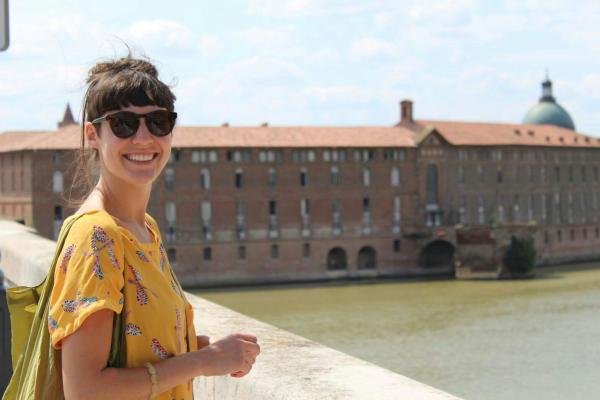 After graduation, she started to work in different films festivals as a coordinator and organization manager. She also developed her own activity, as independent, in film's post-production which permits her to work and travel at the same time.

Active militant in the popular education, she also developed during some years workshops of artistic education with different public of children.  Believing that across the artistic expression each individual can learn, discover, communicate and understand a reality, she researched to experiment a method for generate into each participant a sensibility, an own artistic expression.

Since 2012, she lives between France and Chile. In 2015, knowing the cultural and artistic state in Santiago city, she has co-founded El Taller TRES with Andrés Galaz: an artistic factory dedicated to the three-dimensional creation. She works as a project manager and is in charge to promote the mobility of artists (in Chile and abroad), to develop cultural events and create artists supports.

She always continues to draw and film, and has showed her work in France and Chile. Actually, she is working on an illustrated book and a documentary video-installation about her family portrait. She speaks about her, about her life between two continents, two languages, founding at the same time her story in stories of others (migrants, foreigners, turists) and trying to develop a collective memory done by words, pictures, sounds and texts.

Charlotte Perrin has always been interested about roots, migrations and narratives: as many themes that she is living now, in her day to day.

I discovered Palermo by walking, drawing and writing about it, observing and talking to those who live there. After this time of immersion in capturing the city and feeling it, I wanted to share with others and create stories made up of this territory, our memories, our imaginations. Three Italian...
Mobility

"Vicolo del sole" and beyond - Building narratives of a territory through sensitive and collective cartography As one traces his road, I trace in my notebooks the features of Cetone (Tuscany, Italy). In this passage from the eye to the hand, the immediate rubs shoulders with the distant memory, the...
Mobility 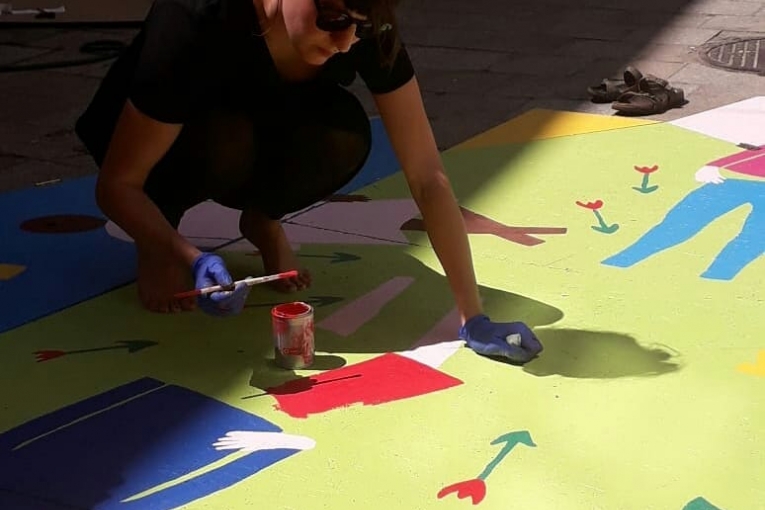 "Uprooted memories: stories in waiting" is the memory in act of a place where times mix, where stories merge into an archaeology made of signs, light, raw materials. The image of a semi-buried building tells us about the empty places of the old town of Lublin (Poland) left in a suspended, waiting...
Mobility 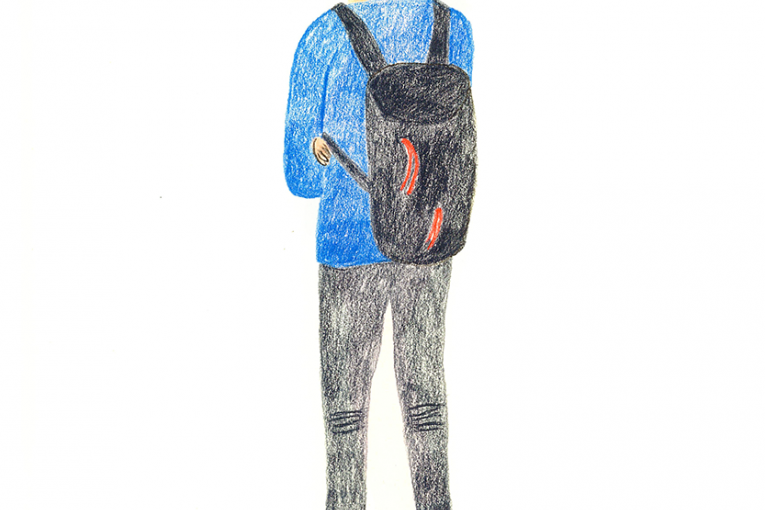 The story of those who pass by is a story of encounter, a story of lack, a gesture against the escape, a few lines with coloured pencils to hold on to and review again, a hand that is stretched out, a memory in drawing. It is a drawn collection of missed encounters, of those who crossed my road and...
Mobility 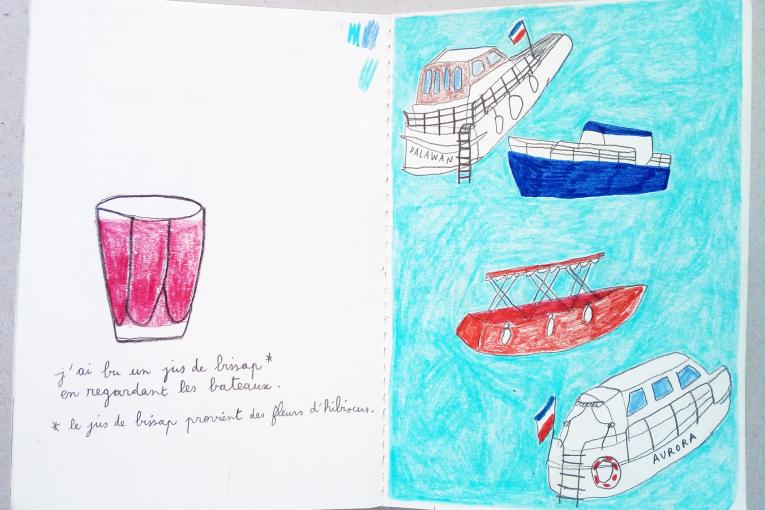 The discovery of a territory through sensitive experience, or how artistic practices enable one to apprehend, to understand and to personalise the world by placing the body and senses at the center of space. Public space and artistic creation: how does one create something that is common to all...
Mobility 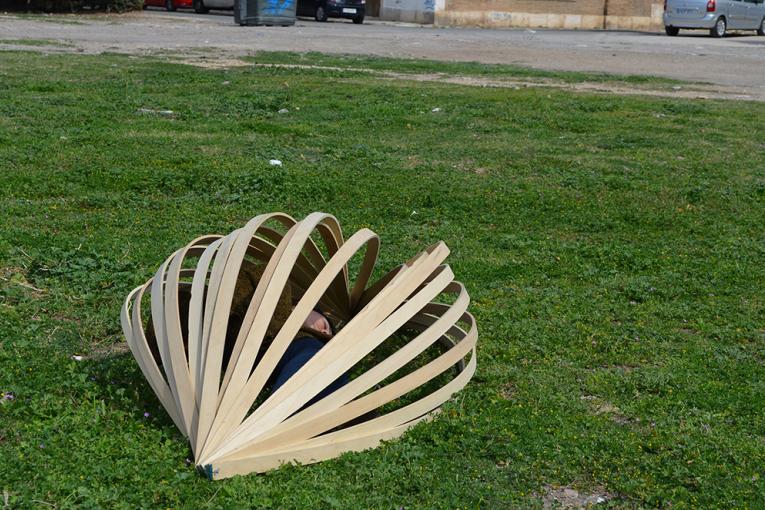